Davies: Patients and staff in RCT ‘let down’ by Labour 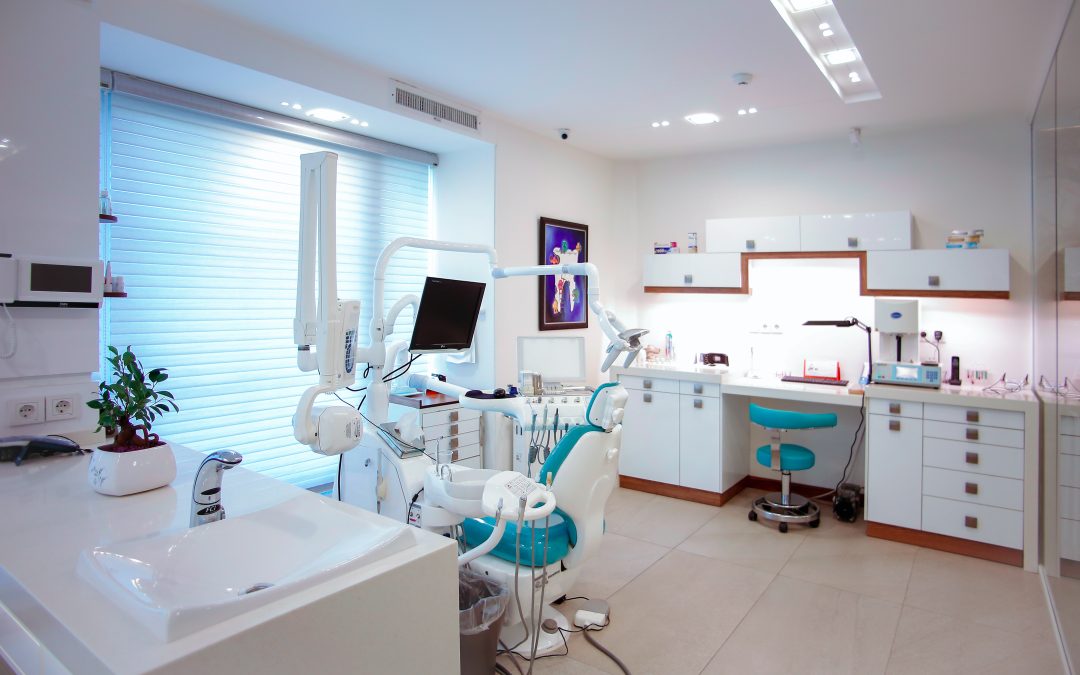 Andrew RT Davies has said patients and staff under Cwm Taf Morgannwg Health Board and being ‘let down’ by the Labour Government in Cardiff Bay.

“The figures make for grim reading as Cwm Taf health board gets the award nobody wants, with the worse four hour A&E waits and the slowest ambulances in Wales.

“Patients in RCT are being gravely let down by Labour’s historic and continued mismanagement of our health service.

“It’s worth remembering that Labour are the only government in the UK to have cut an NHS budget. We can still see the impact of those cuts in these numbers.”