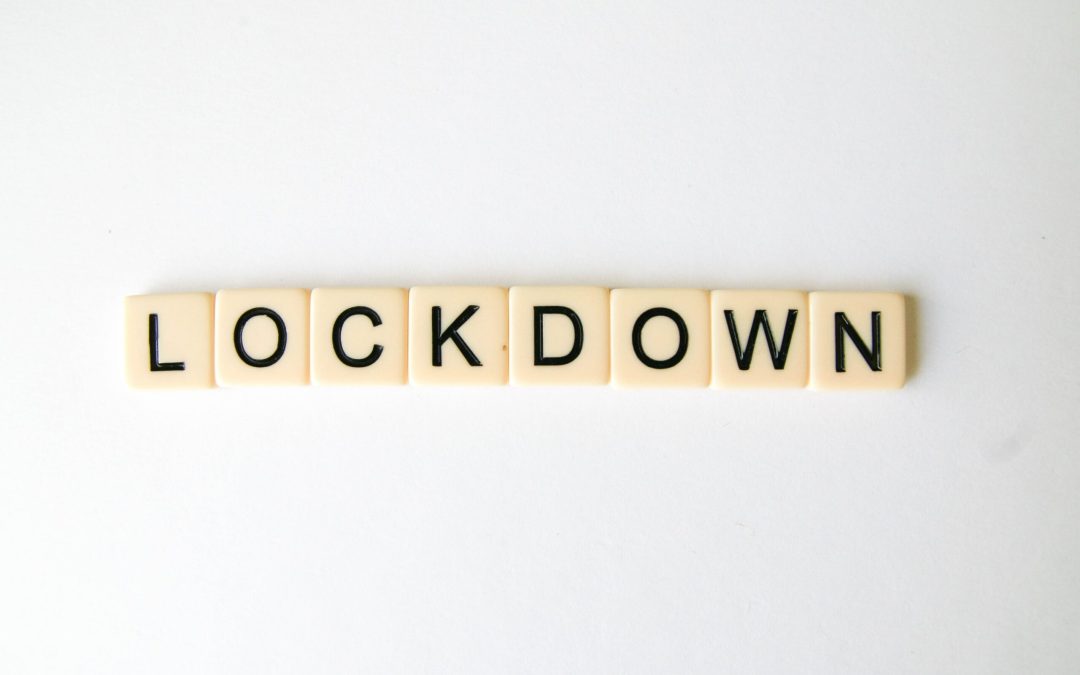 In an answer to a written question, Labour’s Health Minister has admitted that there was no evidence that vaccine passports reduced transmission risk.

Labour introduced the vaccine passports in October for 19 weeks and they were abolished at the end of February.

Originally used to access large-scale events, nightclubs, and similar venues, before being extended to cinemas, theatres and concert halls, the vaccine passports were heavily criticised by businesses across the hospitality sector.

Labour ministers cited increases in vaccination rates in other European countries following the introduction of vaccine certification, but this did not take into account the relatively low rate of people receiving the jab in those countries and the high percentage in Wales.

“It’s hardly surprising to learn that Labour ministers implemented this coercive, ineffective, and costly policy with no evidence.

“Now we know there’s no evidence vaccine passports even worked.

“From day one, this illiberal measure showed no signs of success, and served only to burden businesses and consumers, and to strip away the rights of the individual.

“Wales deserves answers, and the only way to get them is a Welsh Covid inquiry.”