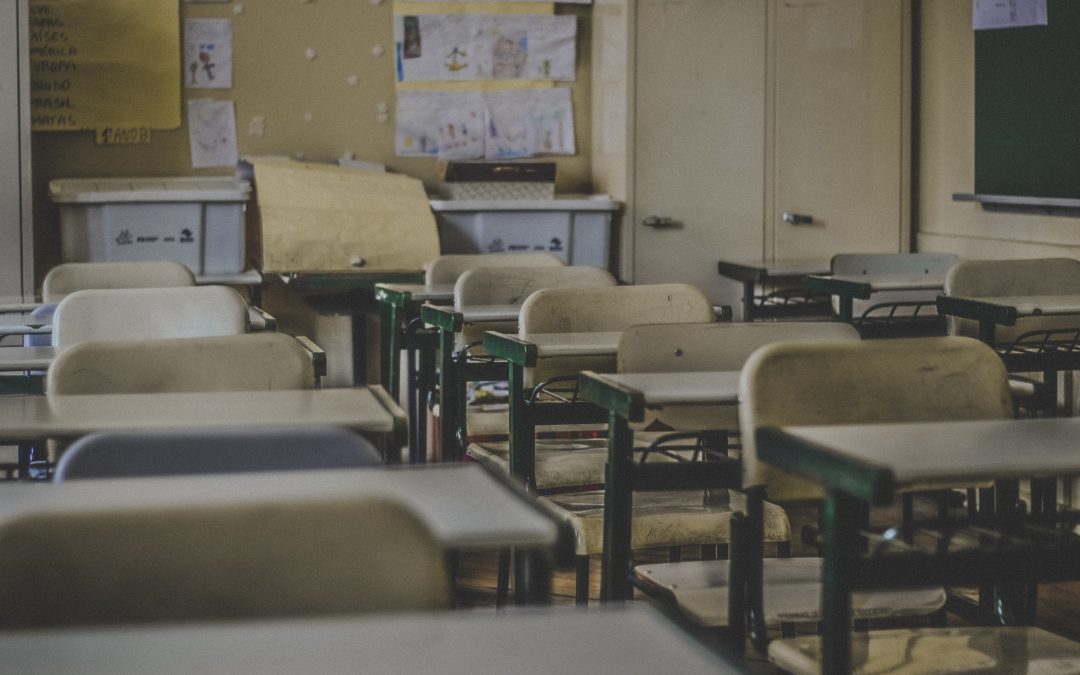 A new report has found that pupils from poorer backgrounds are, on average, nearly two years (22-23 months) behind their peers when they sit GCSEs.

“While Labour ministers are trying to build a legacy by stuffing the Senedd with more politicians, their legacy will in fact by the worst COVID death rate in the UK, child poverty rising, and now poorer children in danger of being left behind.

“It’s time that Labour got their priorities in order and tackled the issues that matter, rather than spending their energy and our money legislating for more politicians.”