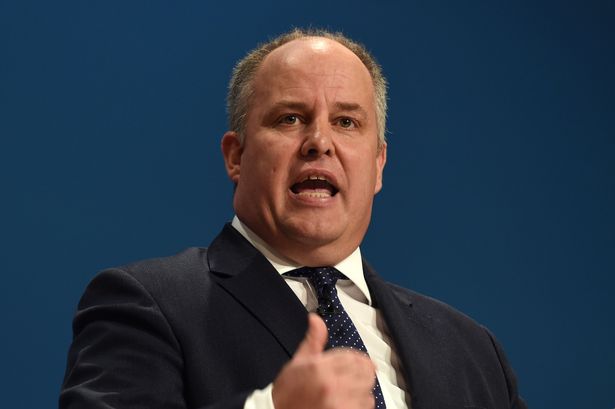 Andrew RT Davies has today set out his asks of the new Prime Minister, ‘whoever that may be.’

In short, Davies’ asks are:

Writing in The Sunday Times, Davies said the new PM could show people in Wales that the Union works for them by delivering rail investment consequentials to Network Rail.

He said delivering rail improvements would also show that “while Labour is holding Wales back, the Conservatives are unleashing Wales’ potential.”

Davies wants the money spent by Network Rail in Wales, rather than by Welsh Government.

Secondly, Davies called for the new PM to make it clear that “under a Conservative government, no further powers will be devolved to Cardiff Bay.”

Finally, he reiterated his calls for St David’s Day to be made a bank holiday, adding “it’s a no brainer”.