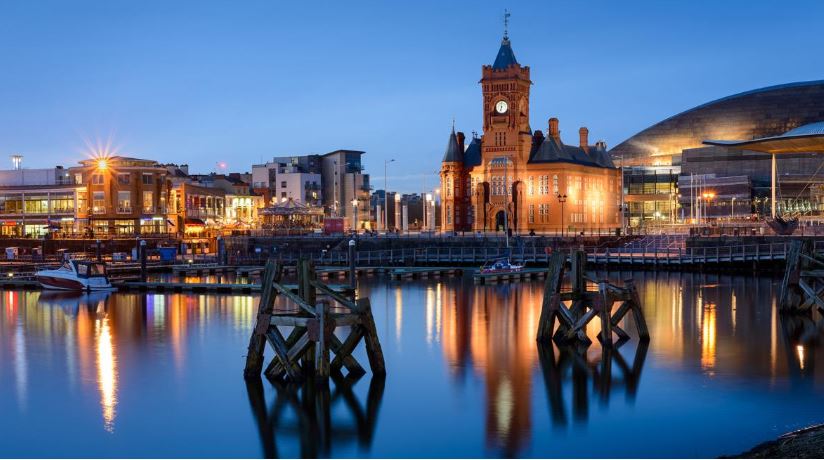 Under plans brought forward by the Health Board, the surgery is set to close. It will be replaced by a new facility in Rhydlafar.

South Glamorgan Community Health Council requested the Minister intervene and order a further consultation. This came after residents complained the previous consultation process had been flawed.

It was alleged that when the consultation began, it was not made clear that the new surgery would not be located within Pentyrch.

Mr Davies said, “In approving the closure of Pentyrch Surgery, the Health Minister has let local people down.

“The CHC’s concerns were legitimate. They called on the Minister to intervene and did not do so lightly.

“At the very least, the Minister should have used her powers to order a further consultation. It is deeply disappointing she has refused to do so.”