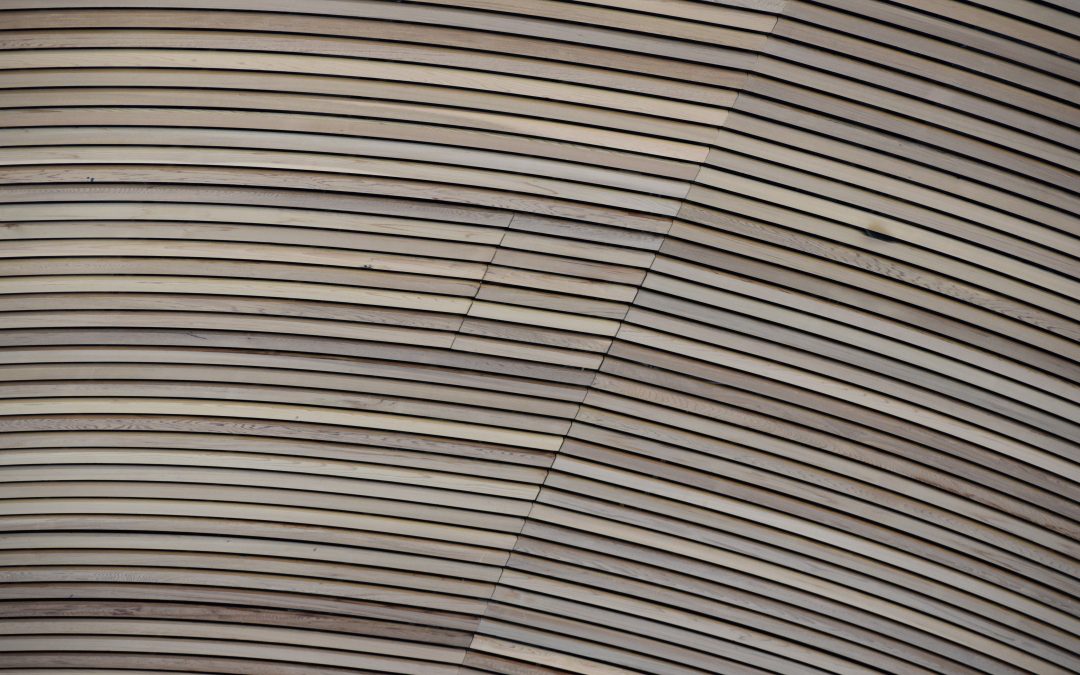 The Welsh Conservatives have called on Labour to quickly roll out funding for people living in flats with dangerous cladding.

The call comes as the Labour Government announced an advice scheme for people living in flats with dangerous cladding.

Only two weeks ago, the First Minister had previously been unable to answer how much money has specifically been set aside to tackle dangerous cladding in Wales.

Data released under the Freedom of Information Act, shows that Labour’s Minister for Housing only met housing developers three times in 2021 for a grand total of 2 and a half hours.

“For years, people in Cardiff and the Vale have been going to sleep frightened that they might wake up to a fire alarm, rather than a bedside alarm, because of dangerous cladding. People living in these flats don’t need advice, they need access to cash.

“Labour in Wales have been too slow in rolling out funding, showing the extent to which they have failed to prioritise the people facing these serious issues.

“It is vital that financial support is made available so people can finally live in their homes without fear.

“Labour ministers in Cardiff Bay need to treat this issue with the urgency it deserves.”