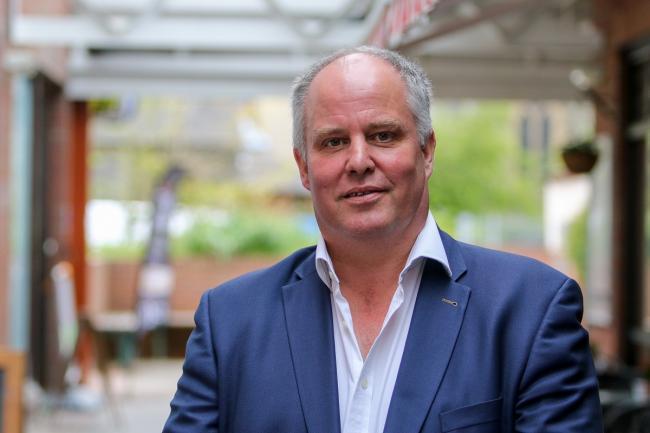 Against the wishes of local businesses and residents, the Council had insisted outdoor seating on the Esplanade be removed by 30th June.

Instead, 13 car parking places would be reinstated on the site.

The decision, taken without any consultation, proved incredibly unpopular.

Many residents supported the outdoor café culture and said alternative arrangements could be made for parking provision.

Today, the Council’s ruling Cabinet will consider proposals to hold a consultation on retaining the seating permanently.

Temporary licenses allowing the seating to remain in place while the consultation is carried out will also be granted.

Mr Davies said, “The arbitrary decision from the Labour-run Council made no sense. I’m pleased that pressure from local businesses and residents has finally caused a rethink.

“This U-turn is to be welcomed, and I pay tribute to everyone who has brought it about.

“The recommendations being considered by the Council’s Cabinet today must be implemented.”

The decision was also welcomed by Vale Conservative councillors, who called for a “full and proper consultation” that engages with all parties.

Leader of Vale Conservative councillors Cllr George Carroll said,  “We all agree parking provision must be improved in Penarth. But Margaret came forward with some alternative proposals that until now were rebuffed by the Council.

“Local businesses are the lifeblood of our town. And it’s vital we support them.”

Plymouth ward Cllrs Anthony Ernest and Rhys Thomas added, “It’s vital we have a council that listens to residents and local businesses. This consultation must be full and proper, giving us all a chance to have our say.

“Now is the time to work together and deliver for our community.