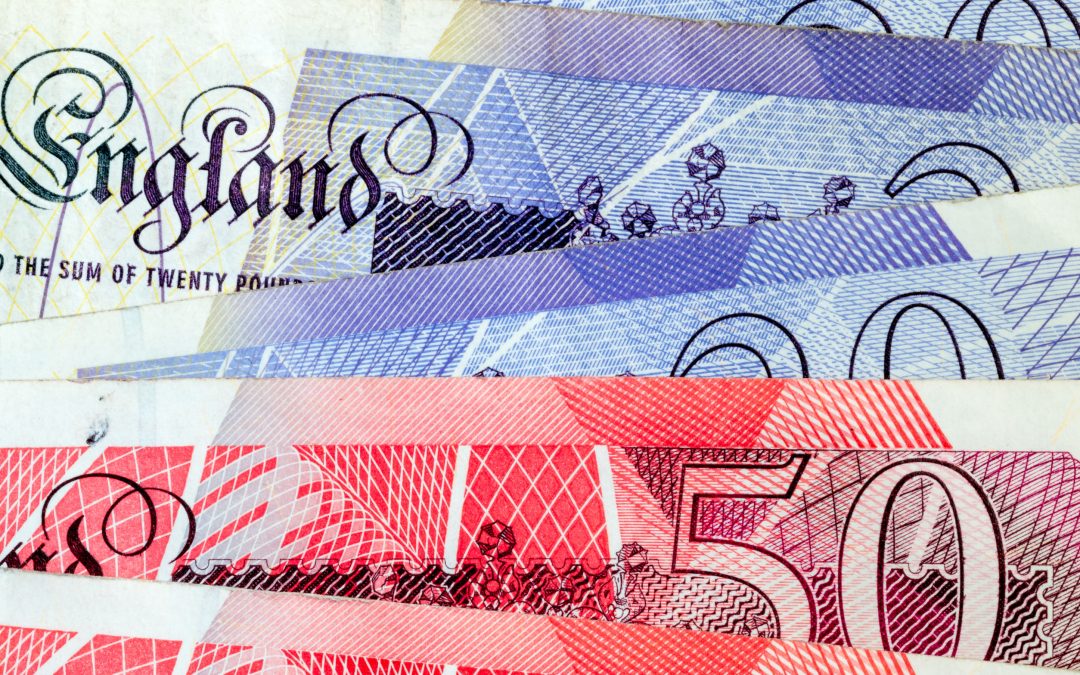 First Minister Mark Drakeford has failed to commit to immediate action to tackle the cladding crisis.

At First Minister’s Questions in the Senedd today (Tuesday 14th) Welsh Conservative leader Andrew RT Davies used his questions to ask the First Minister why his Government has failed to get a grip on cladding.

In response, the First Minister was unable to answer how much money was specifically set aside to tackle the cladding issue.

Additionally, a question was asked about an FOI which revealed the Minister for Housing had only met developers three times for a combined total of two and a half hours in 2021.

“5 years on from the Grenfell tragedy, there are still people in Wales who go to bed at night frightened that they might be woken up by a fire alarm rather than a bedside alarm.

“The lack of meaningful engagement from the Housing Minister with developers in 2021 shows how much of a priority those people are to Labour ministers.

“It says a lot that Labour and their helpers in Plaid Cymru are desperate to rush through expensive and unnecessary Senedd reform but aren’t so keen to fix cladding – if only they treated people in unsafe building with the same urgency.”