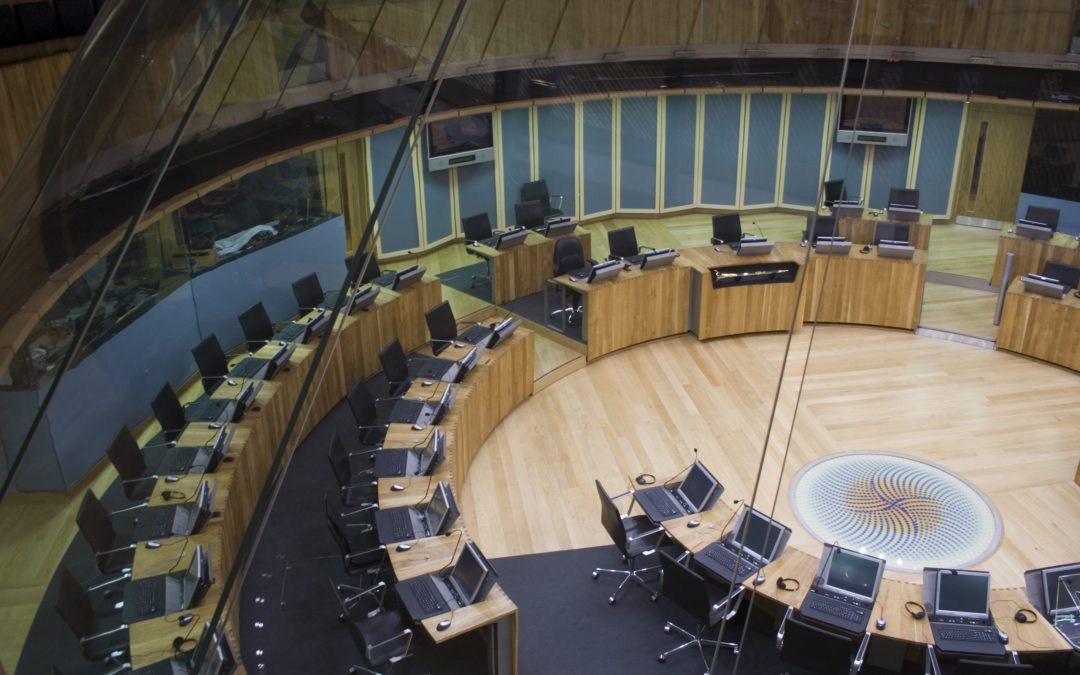 Mr Davies has long called for a package to help leaseholders affected by defects, like the plan brought forward in England by the UK Government.

Under the English scheme, 40 construction firms have signed a pledge to fund any required fire safety work.

Last month, building safety campaigners criticised the Welsh Government for focusing on political rows with Westminster, rather than taking action to address the problem in Wales.

Climate Change Minister Julie James was scheduled to make a statement to the Senedd on Tuesday 14th June.

But this has now been withdrawn.

Mr Davies said, “Cladding victims have been waiting many years for action. It’s time for the Welsh Government to deliver.

“While packages have been brought forward in England, we’re still waiting for comparable measures in Wales.

“It’s unacceptable that this latest statement has been withdrawn.

“Rather than blaming Westminster, ministers must get a grip and bring forward a solution to this crisis.”