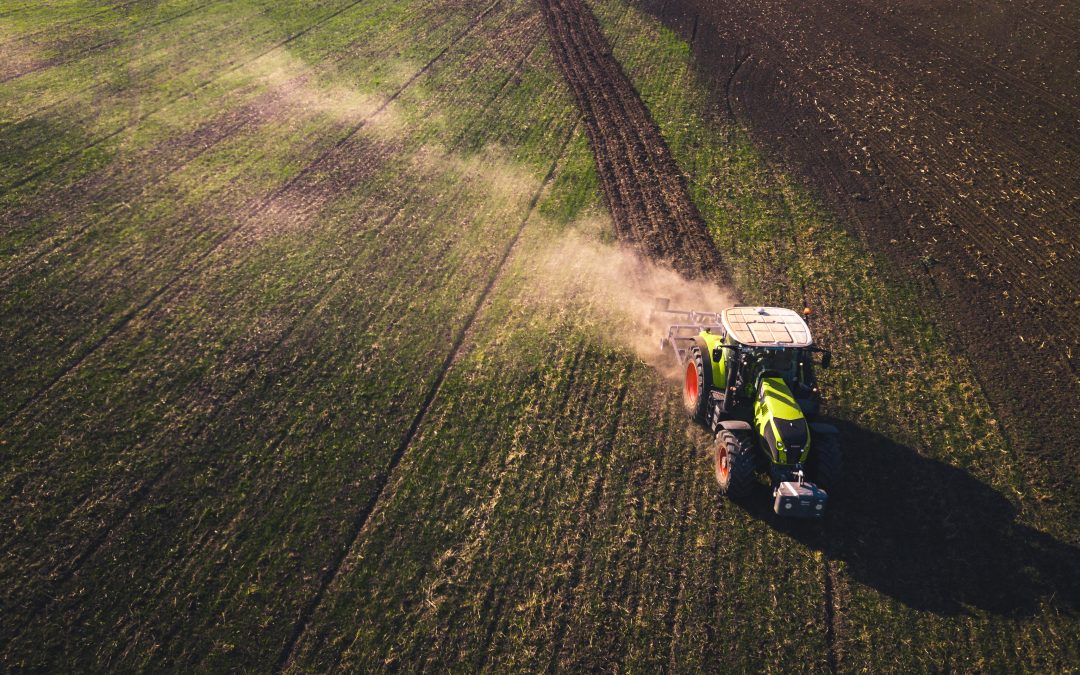 It comes as the Auditor General for Wales has been asked to investigate the Welsh Government’s purchase of the farm.

In response to a written question from Andrew RT Davies, Economy Minister Vaughan Gething said on the 23rd May 2022 that Welsh Government purchased Gilestone Farm for £4.25 million, and said ‘this is below market value’.

However, a prospectus published by chartered surveyors McCartney’s dated April 2020 valued the farm at £3.25 million.

It has also been noted that, according to Natural Resources Wales’ flood map, a great deal of the land at Gilestone is at risk of flooding.

“The Economy Minister says that £4.25 million is ‘below market value’ for Gilestone Farm, but back in 2020, the farm was valued at £1 million less than that.

“That’s a huge increase in value for a farm that is mostly situated on a designated flood plain.

“The questions are piling up. We need to hear a statement from the Minister as soon as possible to shed some light on this on this murky acquisition.”