Serving my community was an honour, says Davies 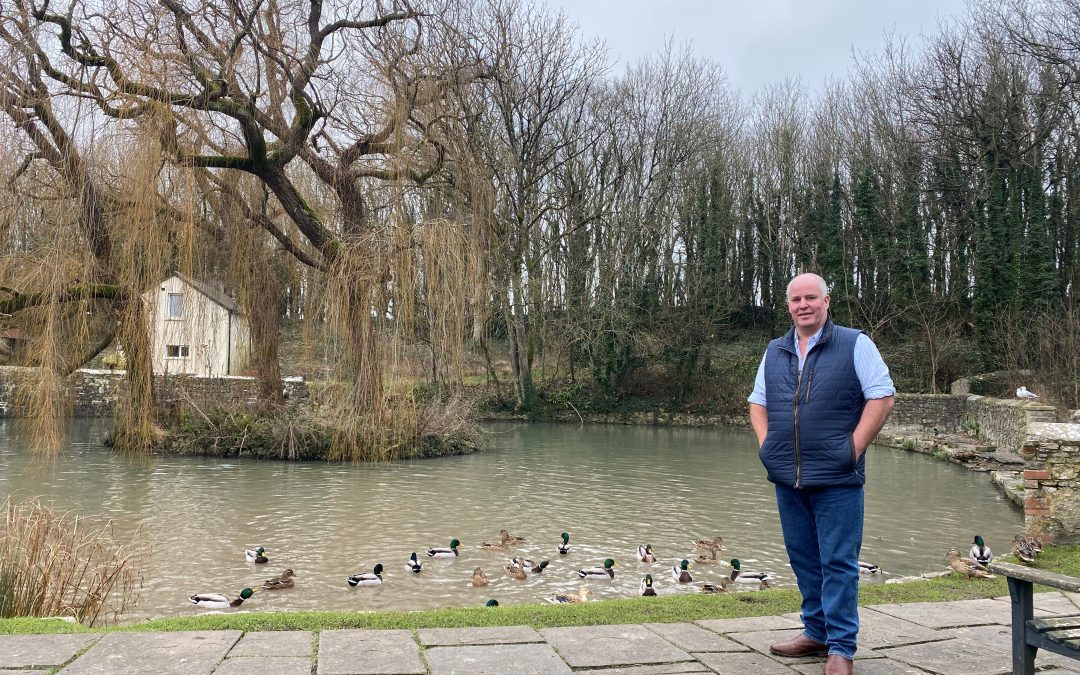 Andrew RT Davies today reflects on his time as a councillor for Rhoose in the Vale of Glamorgan.

Davies was elected to the Vale of Glamorgan County Council for Rhoose in a by-election 2019, beating Labour and independent rivals and receiving more than 60% of the vote.

Davies served the community in Rhoose until May 2022, and donated his councillor’s salaries towards good causes within the ward.

His council salary was donated towards several good causes, a few of which are listed below:

Because of Senedd rule-changes, meaning Senedd Members cannot also be councillors, he could not stand for re-election in the May 2022 Local Elections.

Reflecting on his time as a Rhoose councillor, Davies said:

“Before 2019, I had never stood for council, but the Vale Council cabinet were so out of touch with the needs of the communities of Rhoose, I felt it was important to stand up and be counted.

“And I believe I’ve made a difference, whether it’s with the saving of Fonmon Pond, or the number of defibrillators we’ve contributed to.

“I can say now, having had that rewarding experience, that anybody who is passionate about their community should consider standing for election.

“It was an honour to serve my community at a council level, and I will keep on championing Rhoose in the Welsh Parliament.”