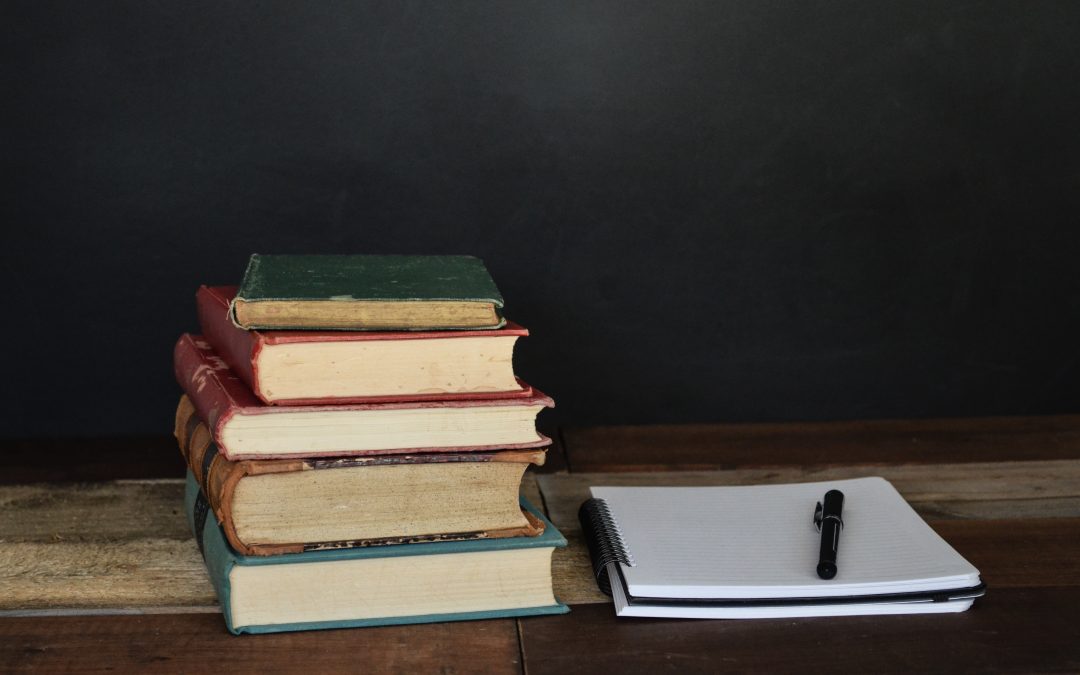 The school was closed to pupils last week, following serious structural issues with the building’s roof.

Pupils were instead sent to Rhoose Primary School or Cowbridge Town Hall, with their education facing significant disruption.

Initially, the school was to remain closed until September, a situation Mr Davies said would have been unacceptable.

He said he would continue to monitor the situation and press for investment in the school site.

“Closing until September would have caused huge problems. And I’m pleased it has been dealt with earlier than first expected.

“Special praise should go to Charles, Robert and Nick, who as newly elected councillors have been straight out of the blocks on this.

“They immediately pressed the Council for action. And there can be no doubts their efforts played a big part in the school reopening earlier than planned.

“Now, it’s essential the school site gets the investment it deserves. I’ll continue to press for this in the months ahead.”