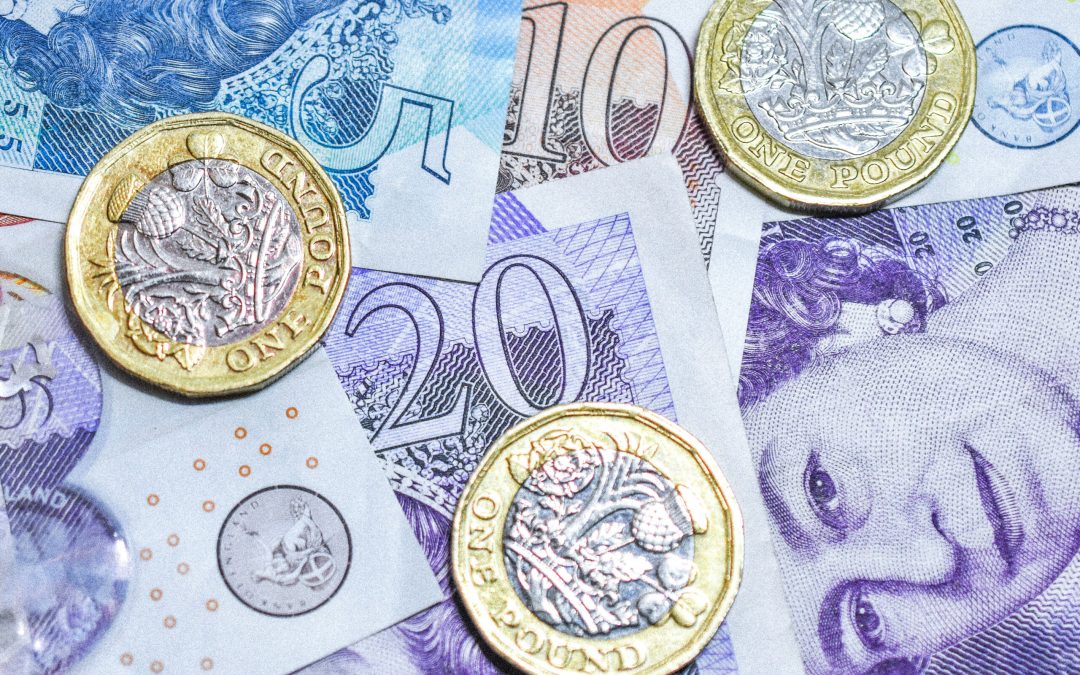 An independent report has revealed the Labour Welsh Government’s new curriculum is set to cost more than predicted.

Audit Wales said “direct expenditure may be at the high end of, or more than, the Welsh Government’s 2021 estimates”, adding “the curriculum was initially developed without assessing the likely costs.”

“The rollout of the new curriculum has been completely botched by Labour Ministers.

“They couldn’t even be bothered to do a cost assessment before starting, and it was revealed last week that only half of Welsh schools will start the new curriculum this September.

“Labour have been failing our children for the last 23 years – Wales deserves better.”