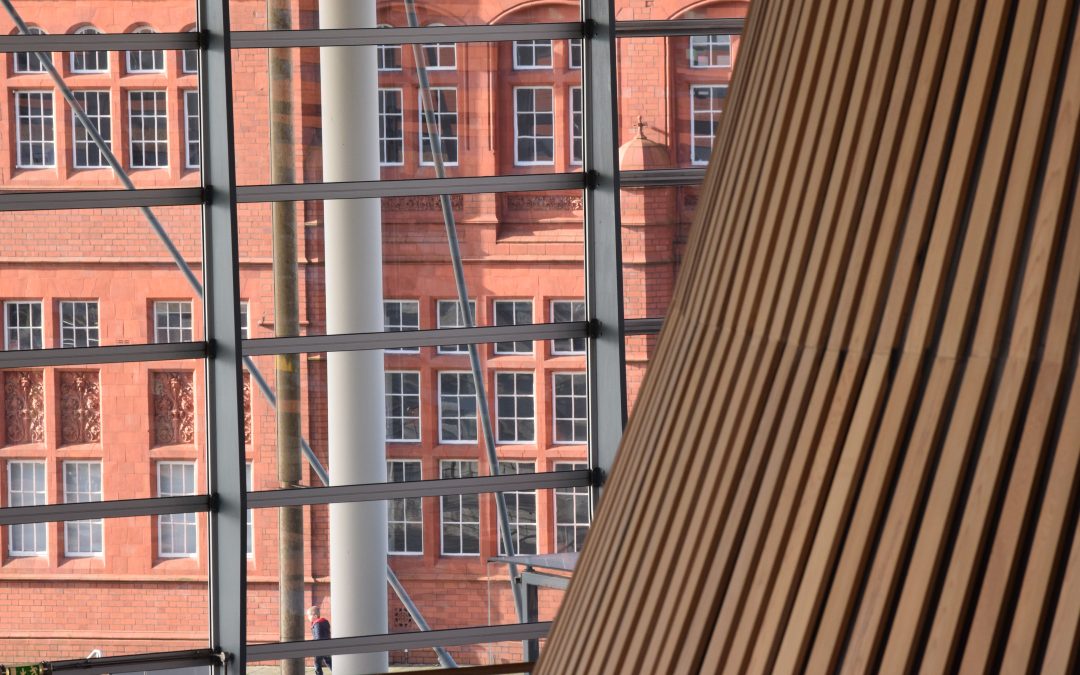 The Welsh Government’s leaseholder support scheme is designed to allow some homeowners living in buildings with fire safety defects to sell their properties to the Welsh Government and either rent it back or move on.

In a written statement, Labour minister Julie James said the first applications under the scheme would not be looked at until June.

“While the British Government has stepped up to the plate with a generous package of support for people living in unsafe buildings, Labour ministers are failing to prioritise people who will go to bed tonight frightened that their home may catch fire.

“The leaseholder support scheme is supposed to be for people in some of the most unsafe buildings, so for Labour ministers to kick the can down the road to June really is disappointing.

“People in these buildings have had nights and days of anxiety for years now, and Labour ministers just don’t seem to see them as a priority.”