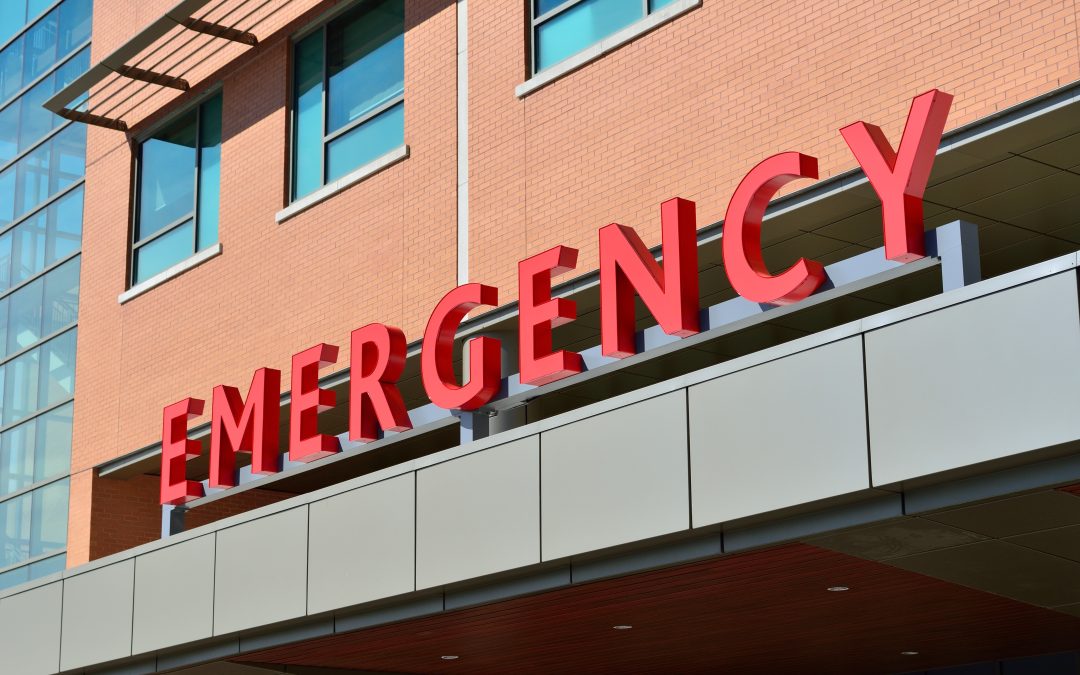 The dire state of the ambulance service was laid out today as the First Minister had to again use Covid as an excuse for underperforming public services in Wales.

Welsh Conservative Leader of the Opposition Andrew RT Davies MS raised the cases of ambulance workers who said that the job was becoming “soul destroying” and that they were resorting to taking anti-depressants.

He also raised cases of covert recordings that revealed some staff members had been put on disciplinary pathways for raising reasonable concerns.

Only 22.6% of amber call patients – which include strokes – were reached within 30 minutes.

The slowest ambulances were in the Cwm Taf Morgannwg health board area with only 46.9% arriving within the eight-minute target of a red-call and 15% coming to the scene within half an hour of an amber case.

Davies also mentioned how the Labour Government had failed to plan for the end of emergency assistance by the Army for the ambulance service. Military personnel were required to step in after ambulance and A&E waiting times reached record lengths in autumn last year.

Drakeford could only blame the pandemic for his government’s poor record and failed to commit to improving ambulance waits any time soon.

Last week, it was revealed that A&E departments experienced their third worst waiting times in February and the record-long elective treatment waiting lists have nearly 700,000 people – one fifth of the Welsh population – languishing in pain.

ITV recently reported that Nick Bennett, the Public Service Ombudsman, said NHS waiting times in Wales are causing a “a public health crisis” that will mean “many people will be in pain and suffering over the next few years”.

“If someone needs an ambulance, they must be in an incredibly vulnerable position, in pain, and in anguish – so when they cannot arrive in a timely manner then there is something seriously wrong in the delivery of public healthcare.

“Sadly, the First Minister feels it is acceptable to continually blame the pandemic for poor services when it is his and his Labour Government’s inaction that is leading to increasingly worse outcomes for patients and paramedics alike.

“It is a shameful that Mark Drakeford could not commit to improving ambulance waiting times any time soon. Labour needs to get a grip on the NHS and stop breaking all the wrong records.”