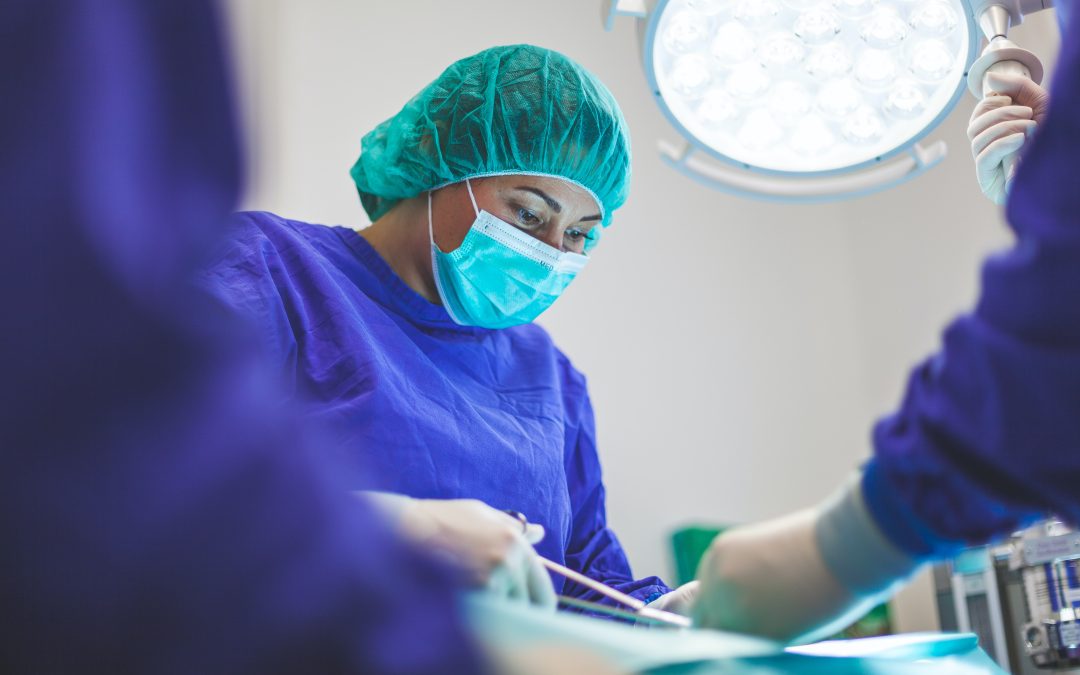 Andrew RT Davies has today expressed concern as a Cardiff and Vale UHB report shows that patient complaints rose by 40% in under a year.

There were other areas of concern in the report, such as the reporting of 5 never events that have taken place within a year, 4 of which were reported since December 2021.

Staff turnover at the health board has also increased by 25%.

“This report makes for very concerning reading. The increase in complaints, which the report says is in large part down to a jump in complaints about A&E waiting times, is symptomatic of Labour’s mismanagement of our health service here in Wales.

“With staff turnover up, complaints up, and never events now occurring at a rate of one per month, Cardiff and Vale’s patients are being let down by Labour ministers who are too busy commentating to make a positive difference to our health service.”